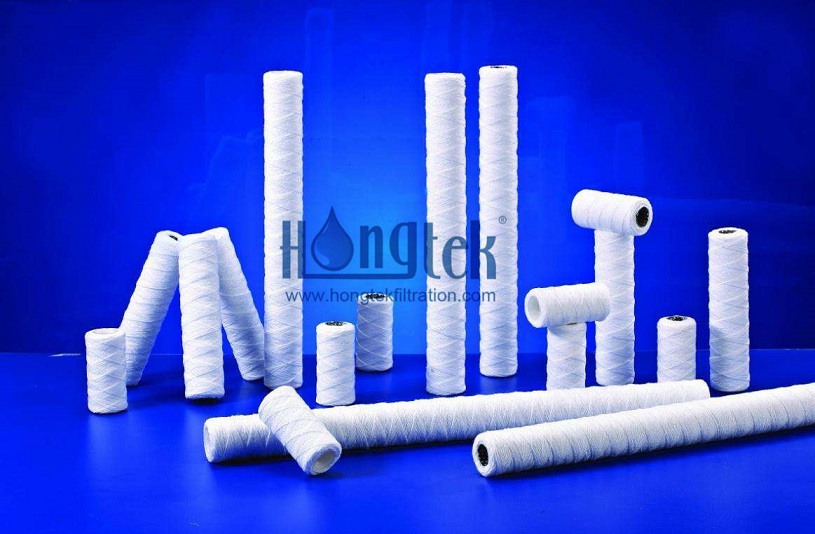 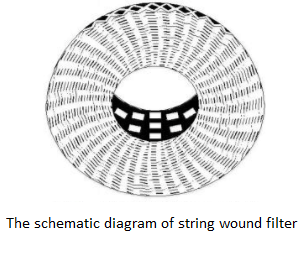 The filtration of string wound filter cartridge not only including the aperture grid block effect which formed by the filter's roving overlapping, but also the hooking effect of the passway's fiber and deposition effect of the particles in the passway.

A. The fiber's hooking effect in the passway

The curly fiber's fluff is bestrew in the Filter's passway,

It can hook up the particles in the liquid and make it stay in the passway.

B. The deposition effect of particle in the filter's passway.

The passway is narrow and curved, the liquid will through and impact passway,

3. Another feature of the string wound cartridge filter is passing through large flow,

There is a constant passway number which refer to filter accuracy D.

Once the filter accuracy is determined , the number of passway will increase or decrease according to the different length of the filter.

The formula of the passway number: