How are Antibiotics Removed from Wastewater? 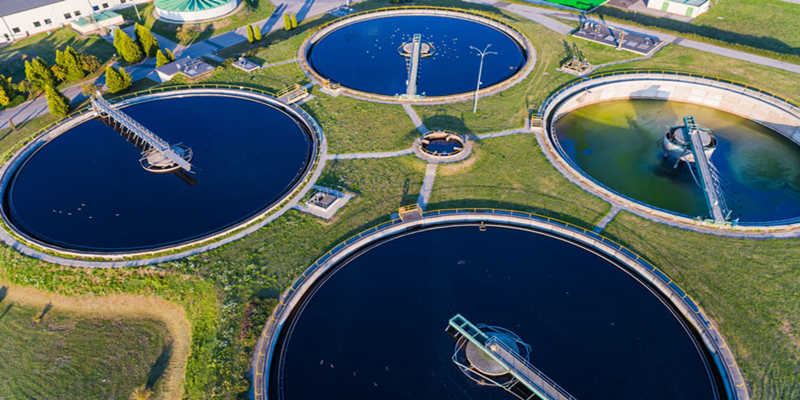 Antibiotics are widely used in the treatment of human and livestock diseases and in promoting the growth of livestock and poultry, but only a small amount of antibiotics are absorbed by the body after ingestion, and more than 85% are excreted in the form of original drugs or metabolites, and finally enter the ecological environment. Long-term exposure to low-dose antibiotics induces resistance genes in environmental microbes. Microorganisms with drug resistance genes participate in the material energy cycle and may eventually enter the human body, causing humans to develop resistance to antibiotics.

After antibiotics enter the sewage treatment system, a series of physical and chemical reactions occur, and some antibiotics are degraded or separated from the water phase, reducing the concentration of antibiotics in sewage. The removal of antibiotics in municipal wastewater treatment plants usually involves the following ways:

Hongtek provides a series of microfiltration products, such as Melt Blown Cartridges, string wound cartridges and Pleated Filter Cartridges, that are suitable for pre-filtration of antibiotics filtration with high removal efficiency and simple operation.

Previous: How to Install & Replace Filter Bag for FRP Filter Housing?
Next: How the Bag Filtration Systems Filter Lubricant Oil?