In industrial production, steam as an extremely versatile energy source, has an inseparable connections with almost all enterprises. A large amount of industrial water and coal-based energy are used to generate steam, and the heat of steam is used to realize the industrial production process. The water formed after the steam releases part of the heat is called condensate.

The role of the condensate treatment system is to remove trace dissolved minerals and suspended matter. These substances may react with metals in the system under different circumstances, causing damage to the equipment. They also precipitate in the system, causing fouling, corrosion of thermal equipment and salt accumulation in superheaters and steam turbines, resulting in lower unit efficiency and mechanical damage. Therefore, ensuring the normal operating of the condensate treatment system is crucial to the entire unit.

The diameter of most solid particles in condensate water is generally 3-15 microns, and most of the solid particles are metal particles. These metal particles will adhere to the inner surface of the pipeline or equipment, and the formation of scale will cause equipment failure or lower efficiency. In addition, these metal particles and impurities will form a dynamic equilibrium in the water to form soluble suspended solids, which will cause the content of metal ions in the condensate system to exceed the standard, resulting in a shortened service life of the resin exchange system and a reduced regeneration effect. Therefore, we generally use a pre-security filter to remove mental particles in the condensate. 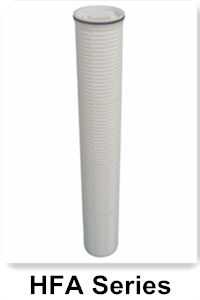 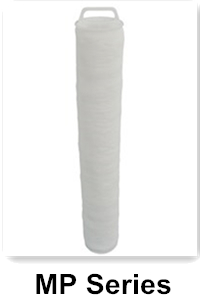 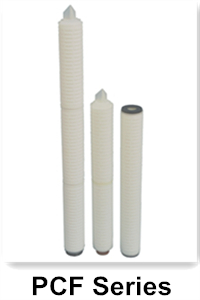 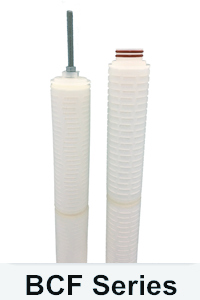 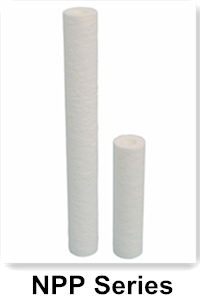 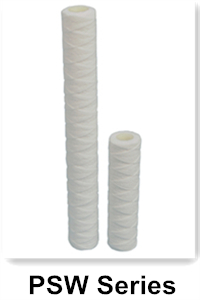 In general, if the metal particles in the condensate contain a large amount of impurities and the concentration is large, the pre-security filter should be installed with depth filter element. If the condensate contains less metal impurities, you can choose a microporous membrane pleated filter element, which can achieve a better filtering effect.

Previous: 7 Points for Attention in MBR Process
Next: How to Clean the MBR Modules?